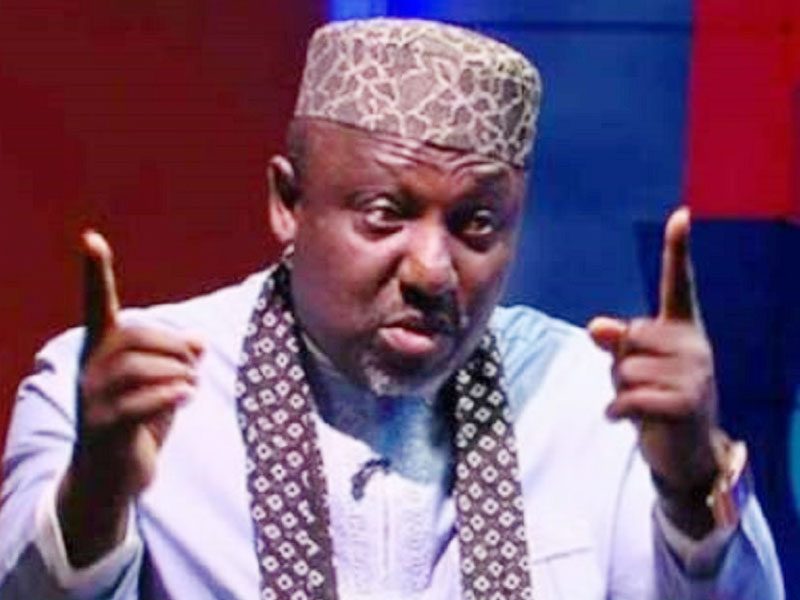 Speaking further about his salary, Okorocha said he had told the management of the National Assembly from the start of his tenure as Senator, to channel his monthly salaries and other allowances into charity, which he said was initially objected to by the Management.

He said he wasn’t sure but their salary shouldn’t exceed two million naira which according to him is even small.

One thing about public funds is that, if you don’t work for it, don’t collect it because it has spiritual implications”,Okorocha told the journalists..