PAC directs Transport, Road Ministries to pay for cost of sitting after failing to show up

Parliament’s Public Account Committee (PAC) has directed Ministries of Transport and of Roads and  Highways as well as the Ministry of Water Resources Works and Housing to pay for the cost of its sitting and live  telecast after the three institutions failed to appear before the committee on Thursday June 23 without adducing any reason.

“Assuming someone wants to have an advert on GTV or the media house that was supposed to carry this thing live and because of this public hearing they say they cannot take that advert ,they will forego making that money for the purposes  of having this programme yet they didn’t appear.” Source: 3news.com|Ghana About five institutions were supposed to be meet the public accounts committee on Thursday, two had written to the committee their inability to attend to the sitting.

“I think that the position that we have taken  is that we are not going to entertain that  and that, the Chairman actually directed that they will have to bear the cost  of the sitting which they by their actions have  made it impossible for us to  have it today.. 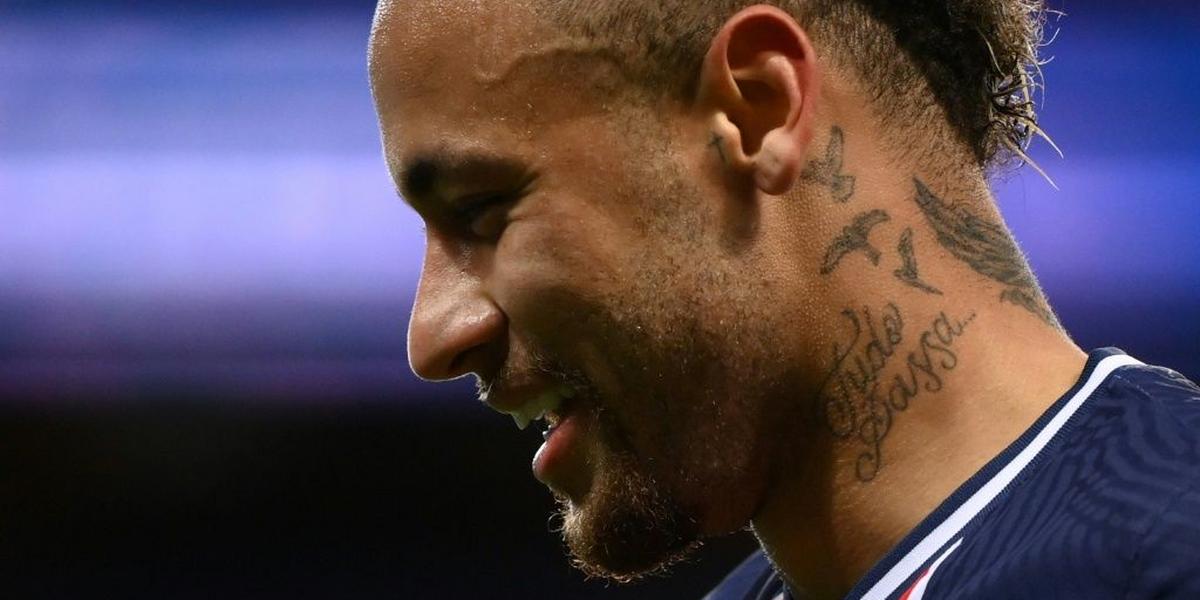 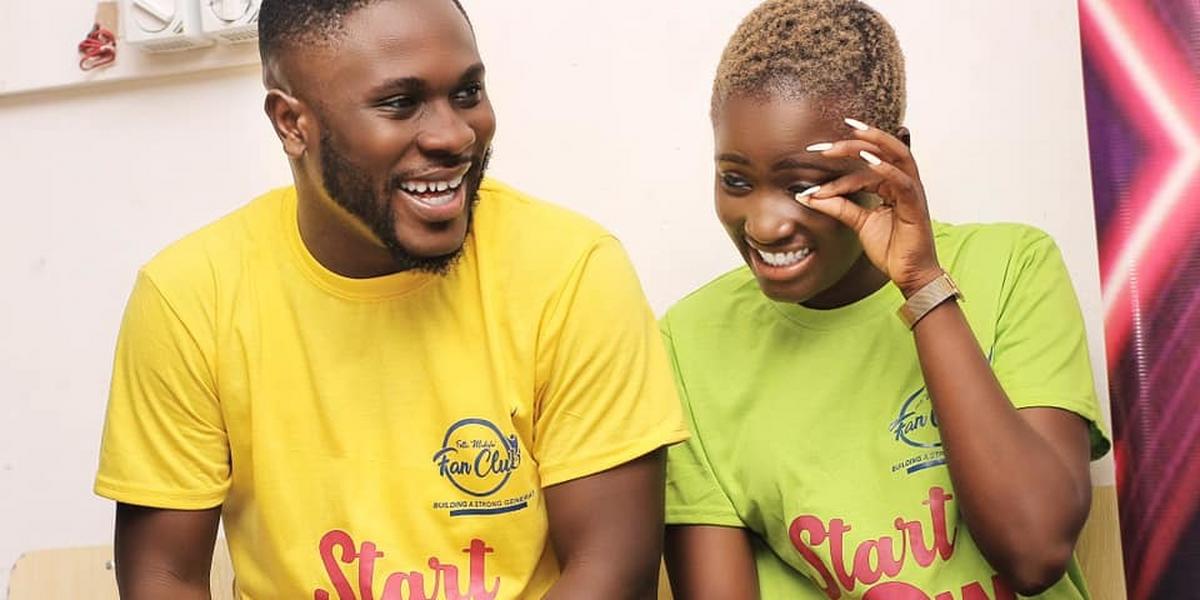 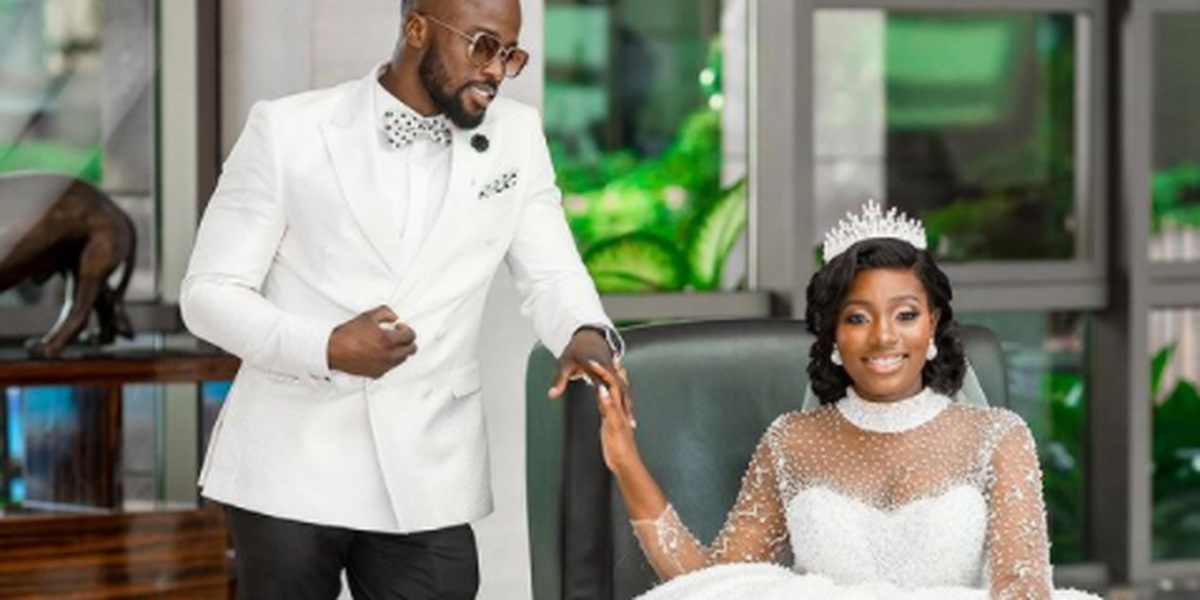 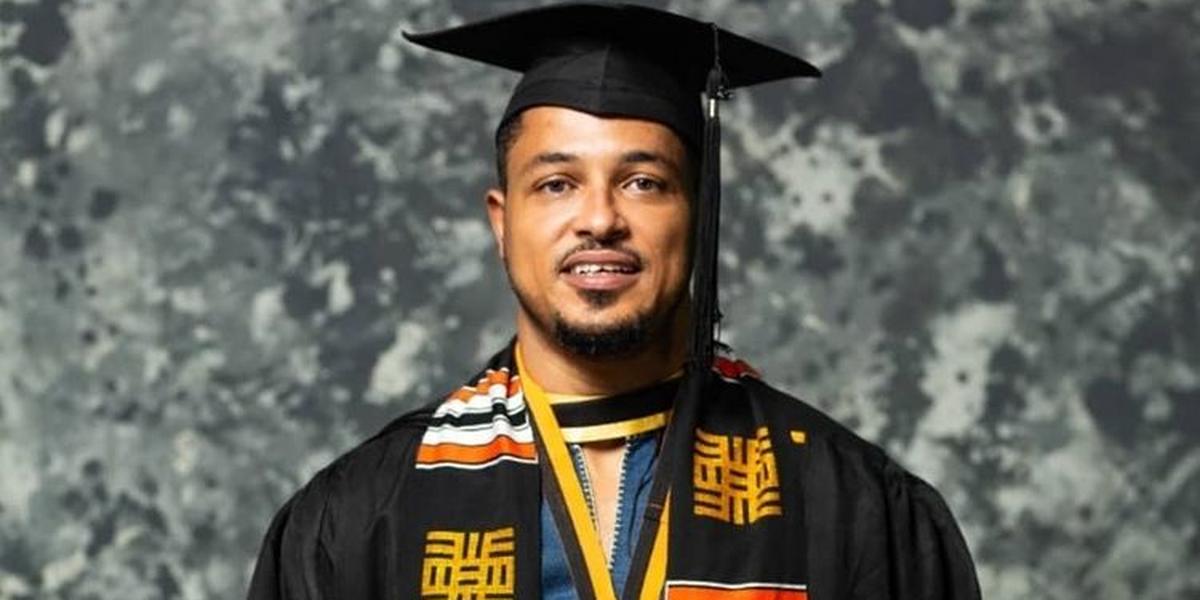 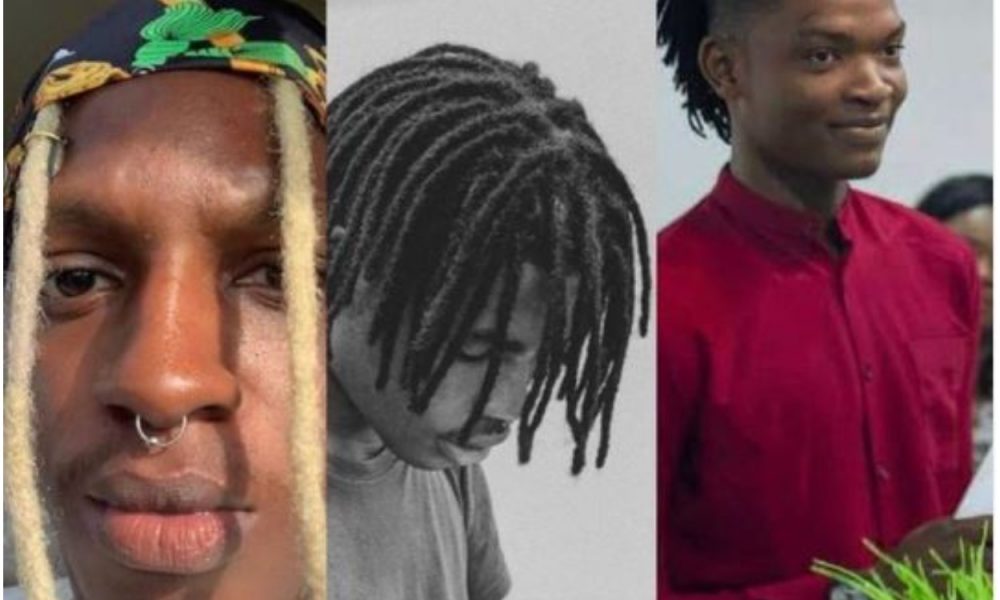 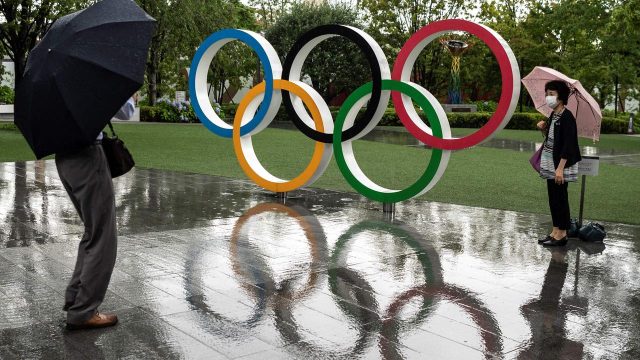 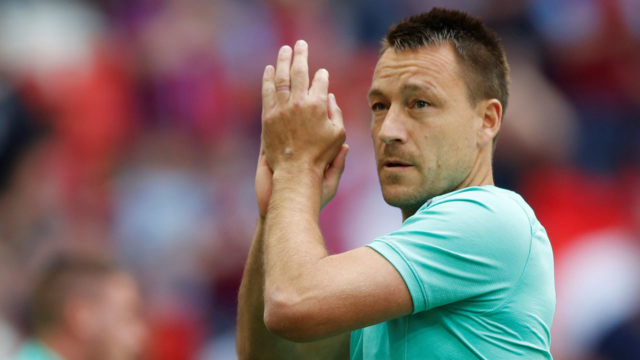 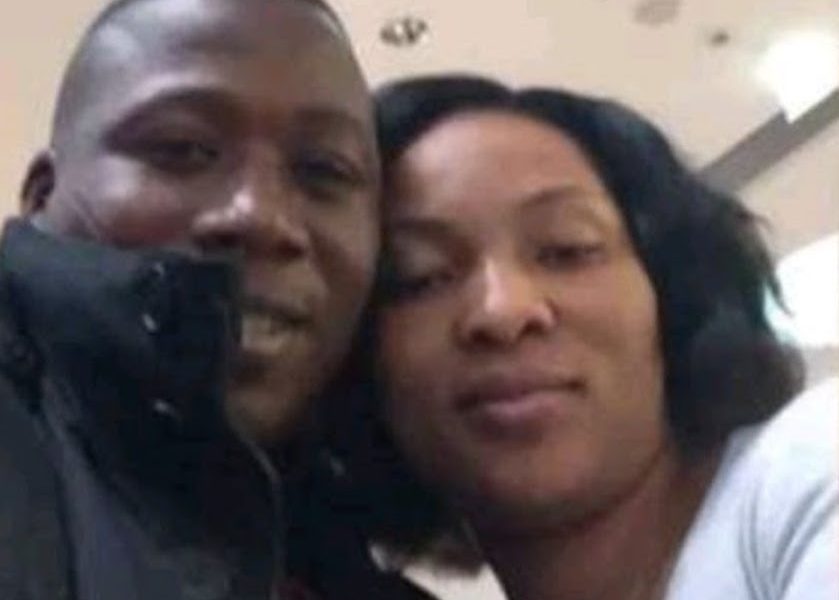 Bah Oury: "Let the followers of violence know that the Guineans are fed up ..." 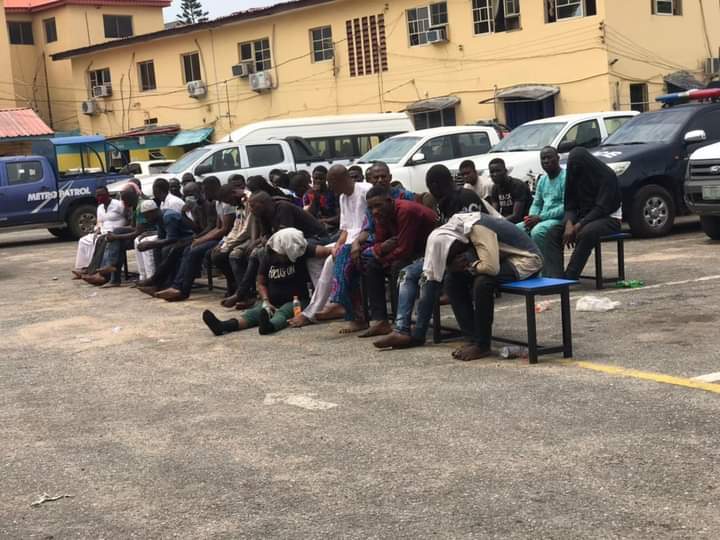 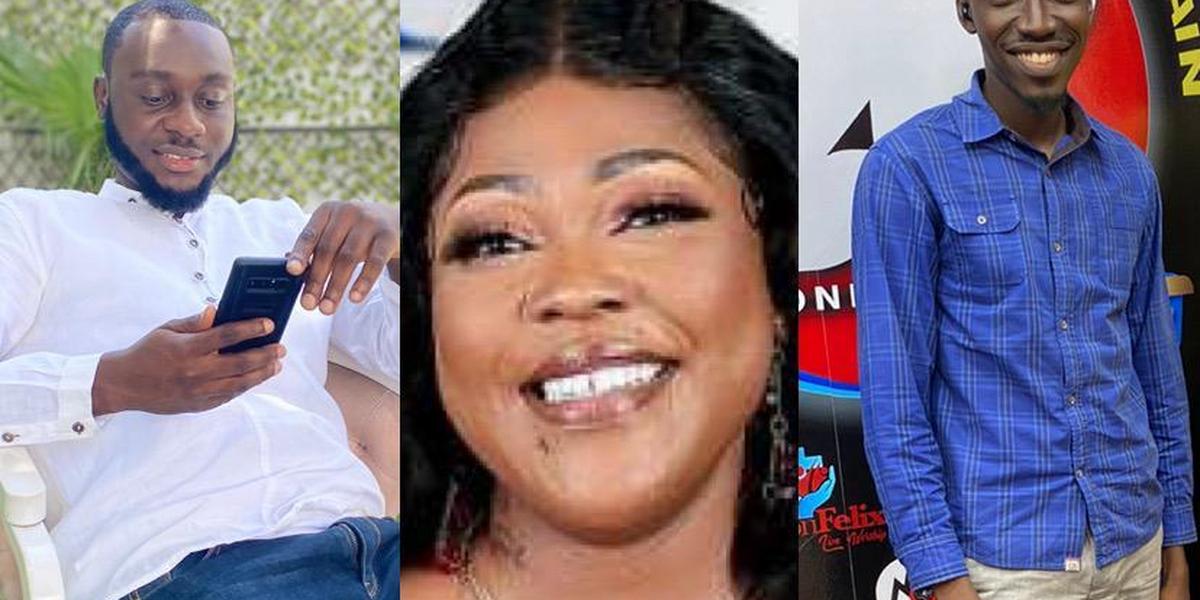 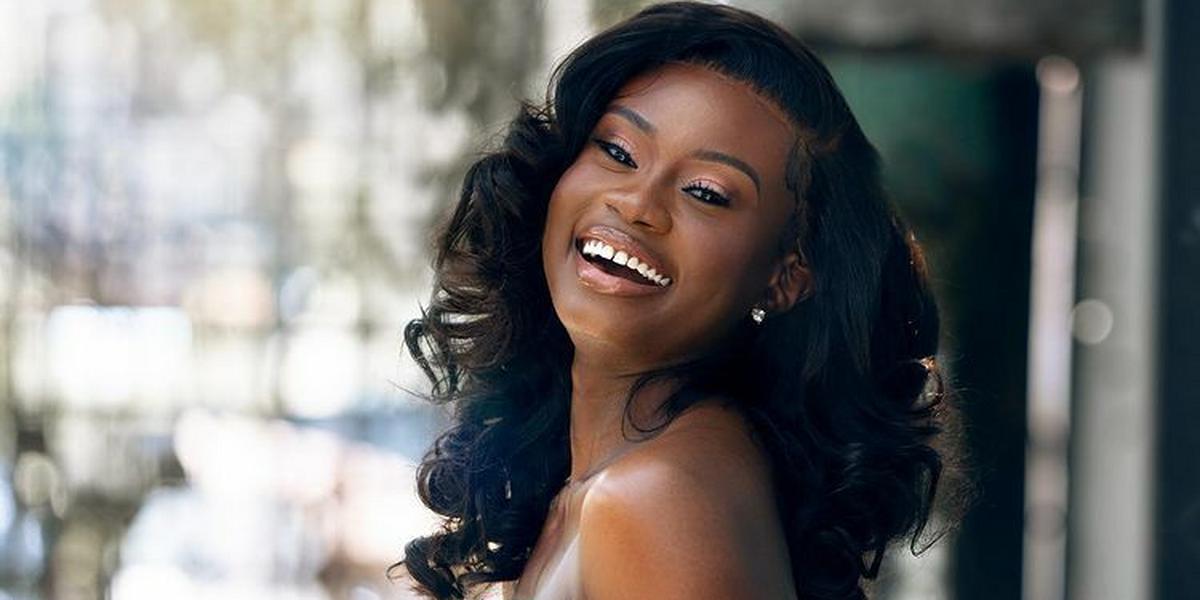