Me I just do me and I give it to management and they feel like this is cool, let's put this one out and when it comes, it raises conversations.” She also mentioned that the lines from her rap songs people term as controversial is sometimes a question she also wants an answer to.

Eno said, “I never knew I was controversial...it's people who mention my name and say I'm a controversial rapper.

She also added that her recent single, ‘Don’t Judge Me’ with Bishop Duncan William’s son, Daniel Duncan-Williams, was not to oppose their parents, who are pastors.

In an interview with Culture Squad on Culture Daily’s Big Conversation, Eno Barony opened up about support from parents, going international, judgement from people, being controversial and more.

Ghanaian rap goddess Eno Barony has responded to claims that her songs are always filled with controversial lines.

In answering Olele Salvador question of if being controversial was a strategy she uses, since in the industry you either come through controversy or use a particular strategy.

The petty things that they want to relate to the devil is something that I don’t see as a sin,” she disclosed.. 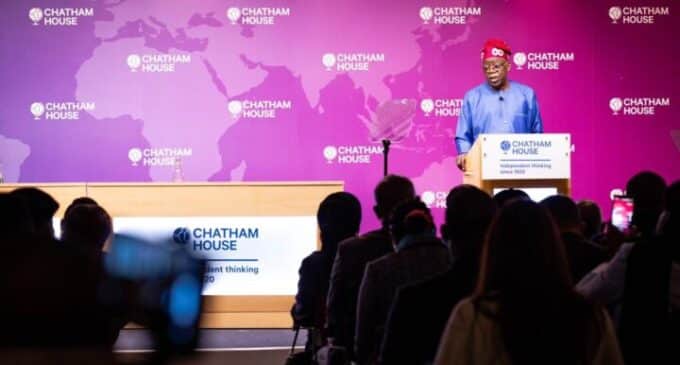 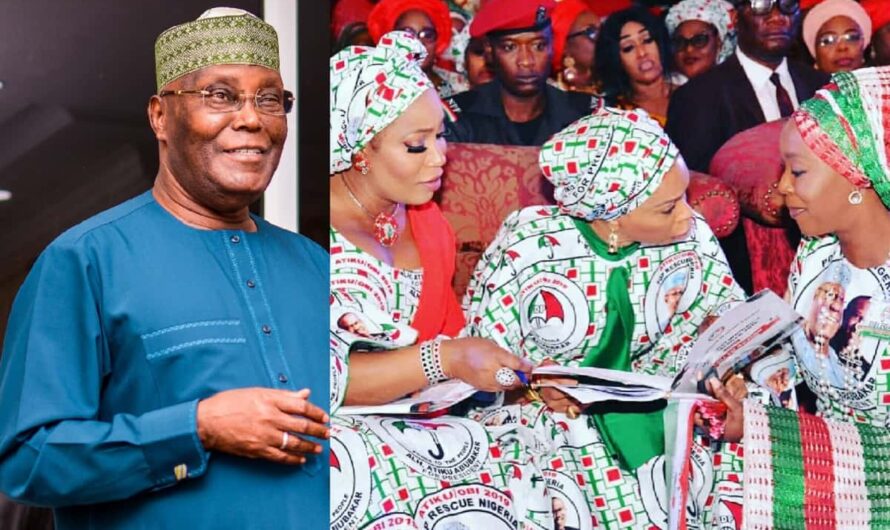 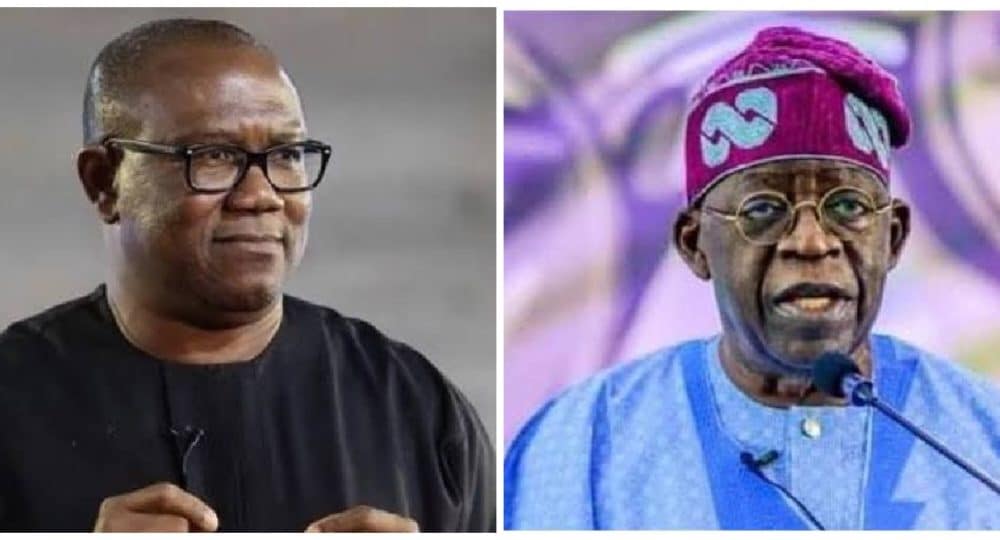 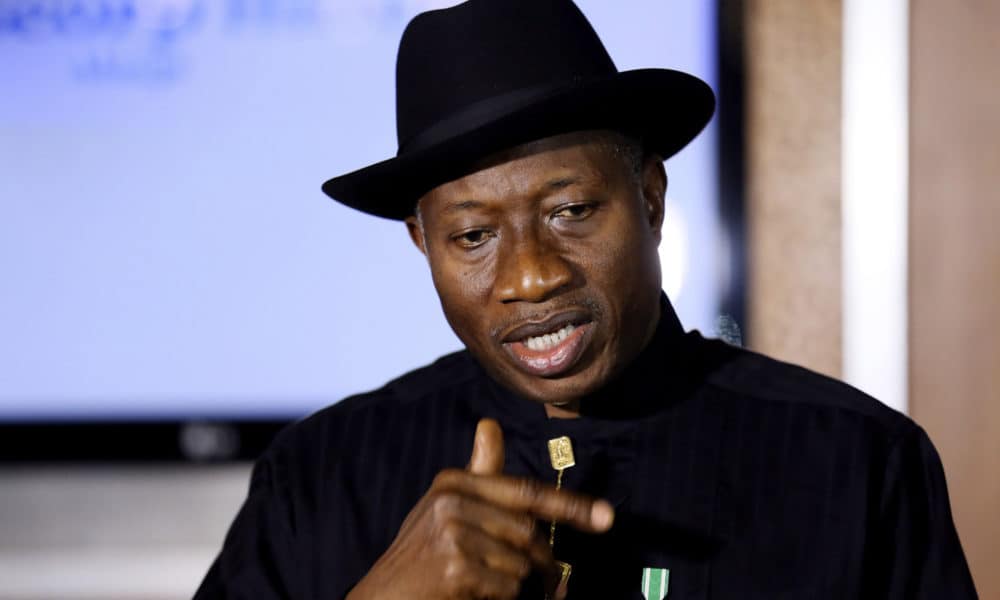 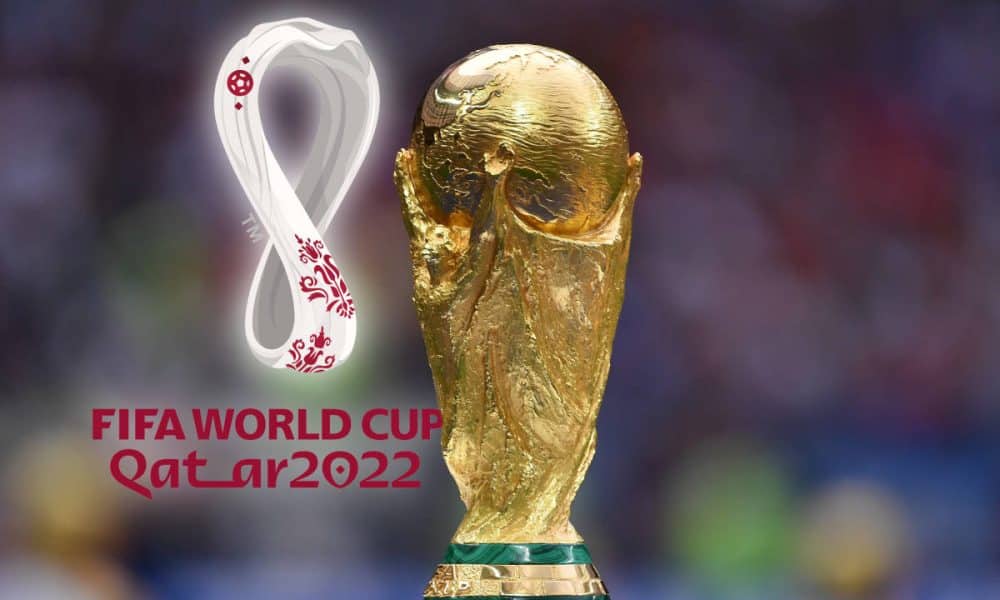 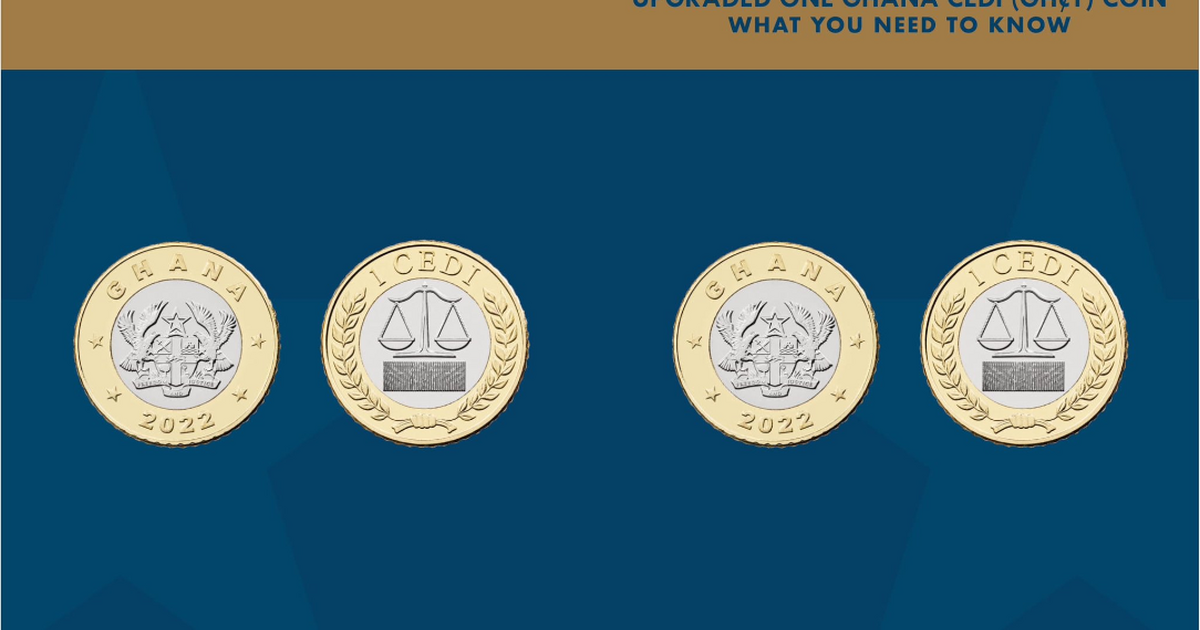 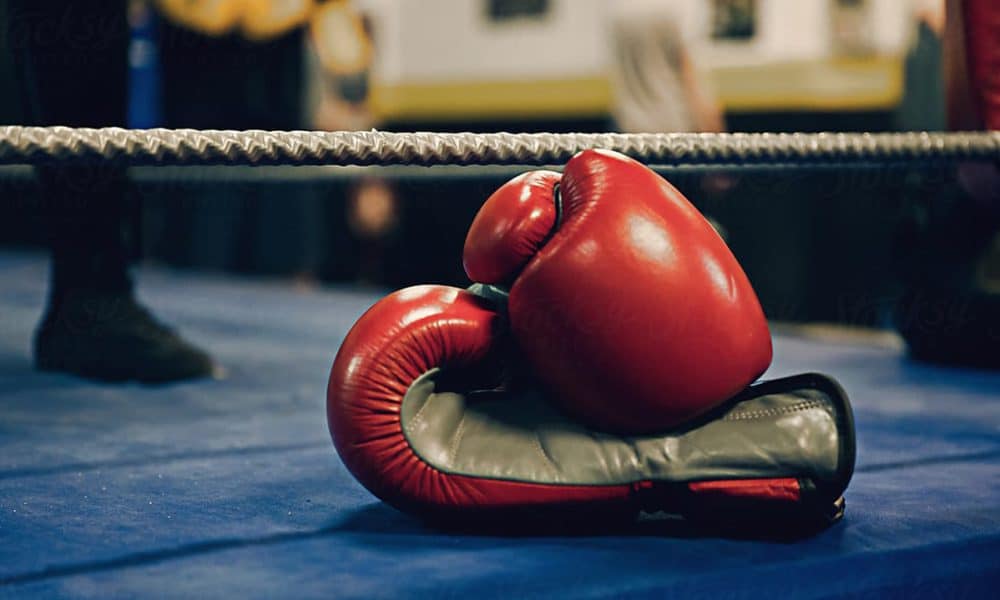 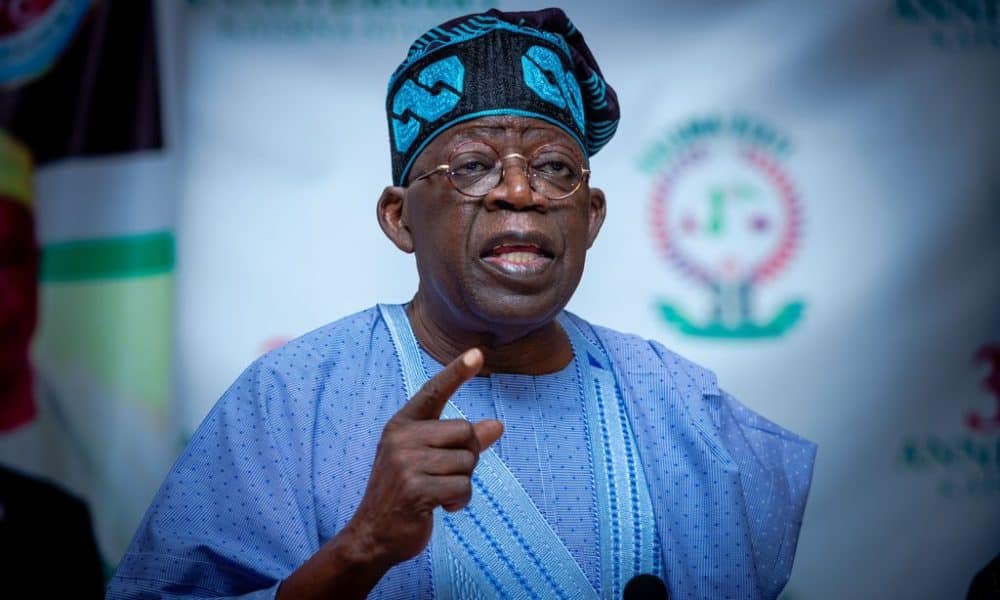 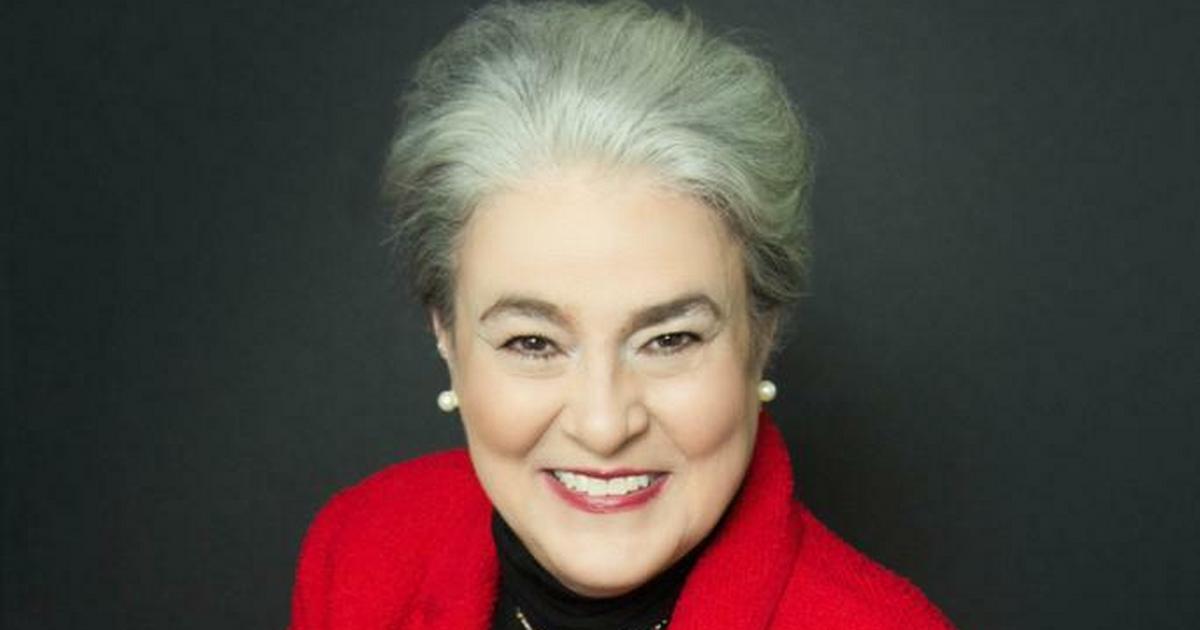 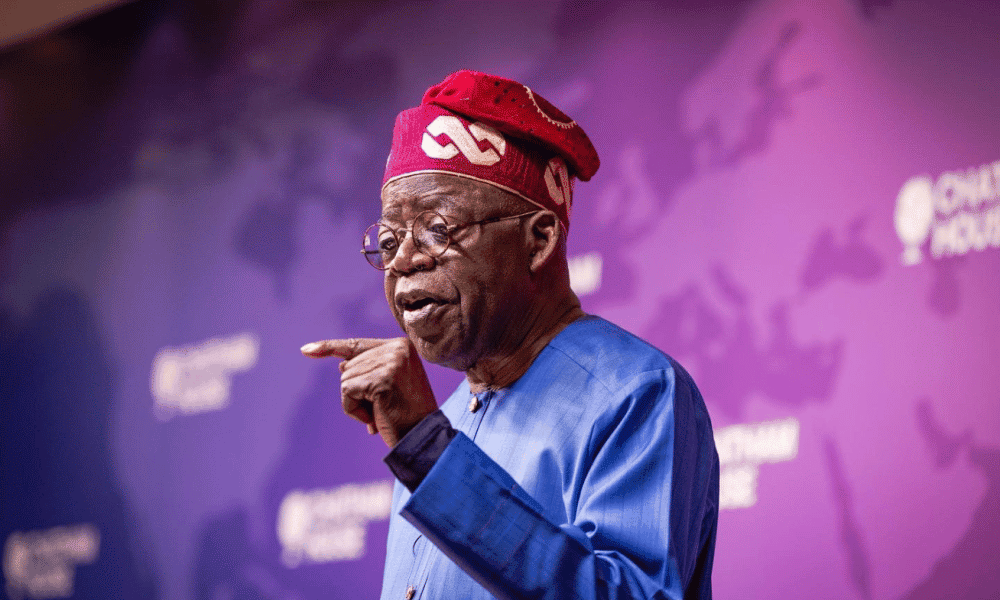