“We are bringing them together to drop what they think they know to imbibe in them the Amotekun culture in the next six weeks.” Naija Newsrecalls that barely a month ago, theOndo Amotekun corps seized over 250 cows from Fulani herdersin the state over alleged destruction of farm produce.

He said:“The trainees are drawn from different background, from the hunters and OPC, vigilante and various freedom fighters who have contributed to security in the state.

Naija Newsreports that the enlistment of the corps follows the approval of the state governor, MrRotimi Akeredolu,to employ more personnel into the state branch of the South-West Security Network Agency, for better performance.. 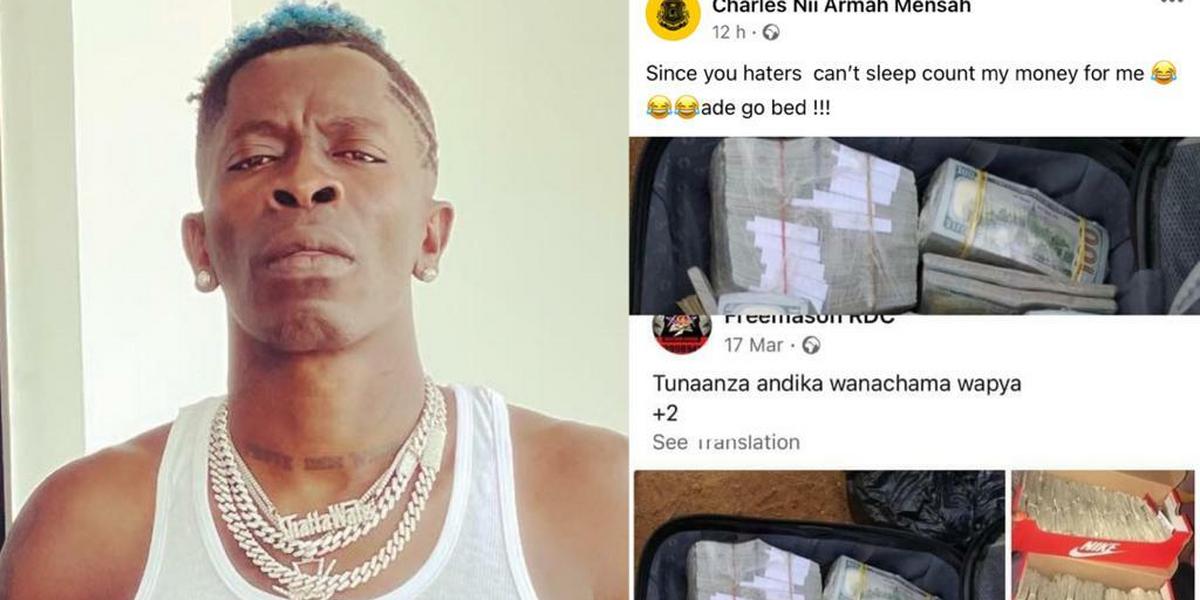 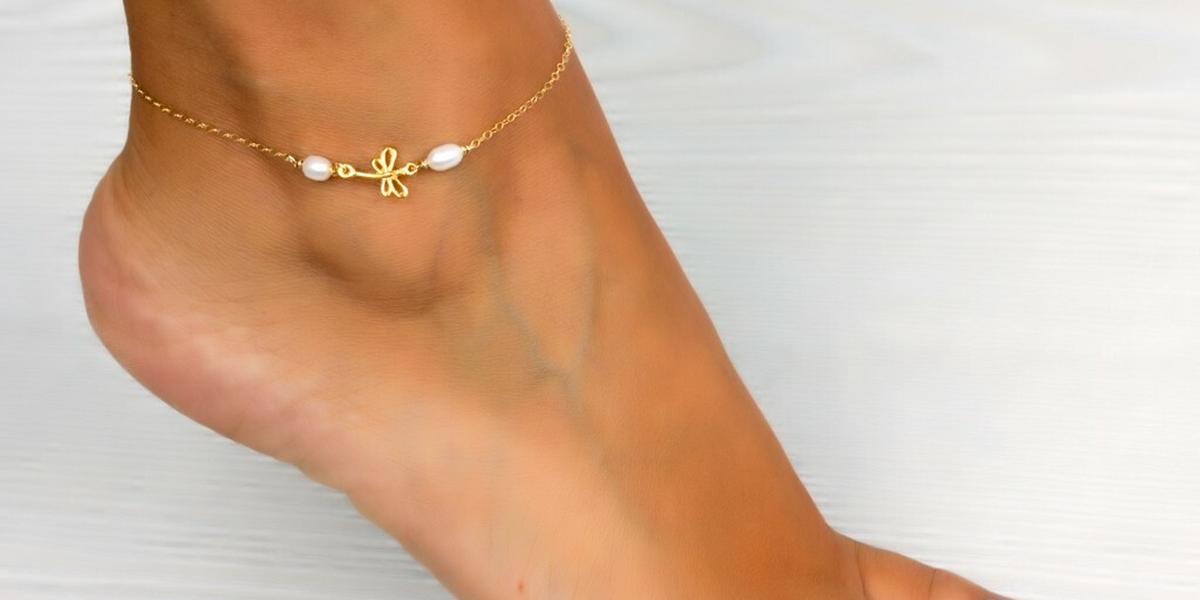 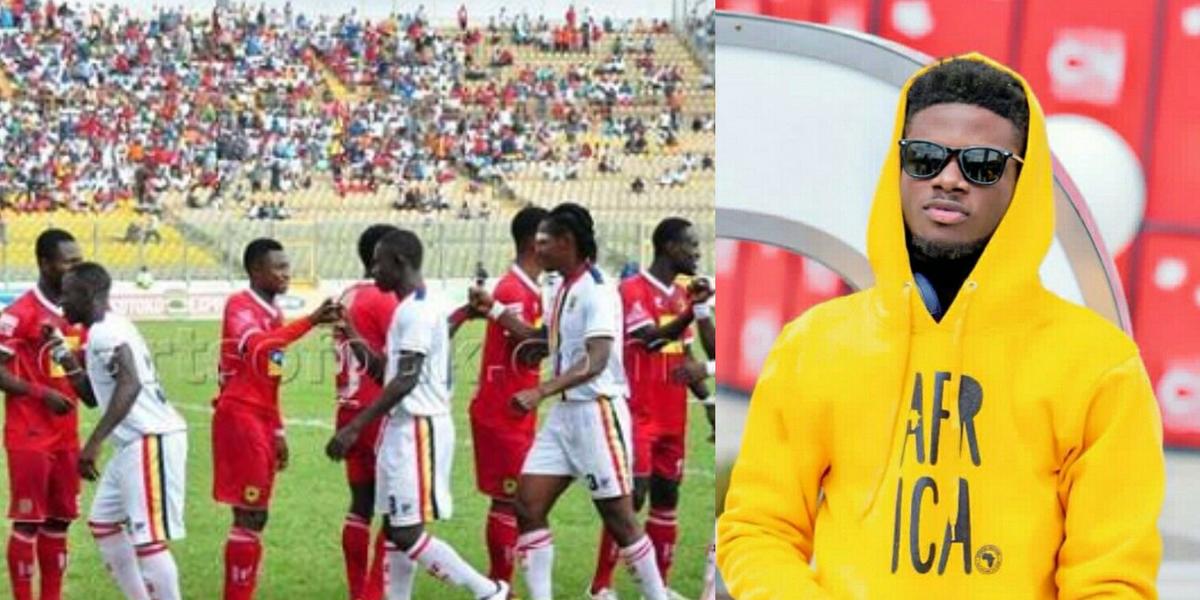 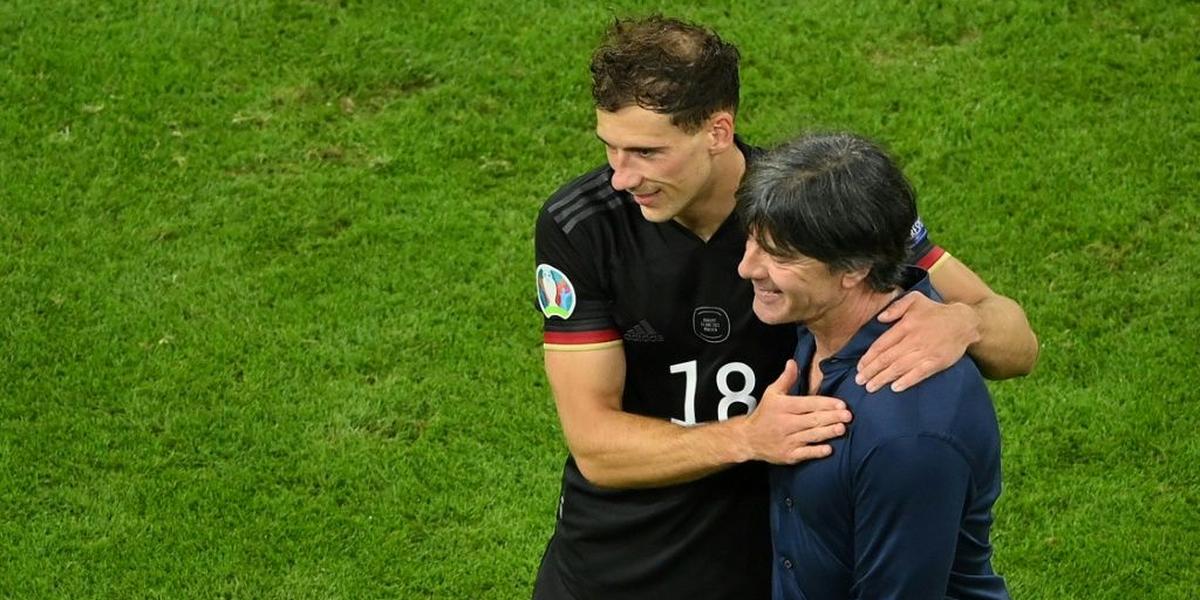 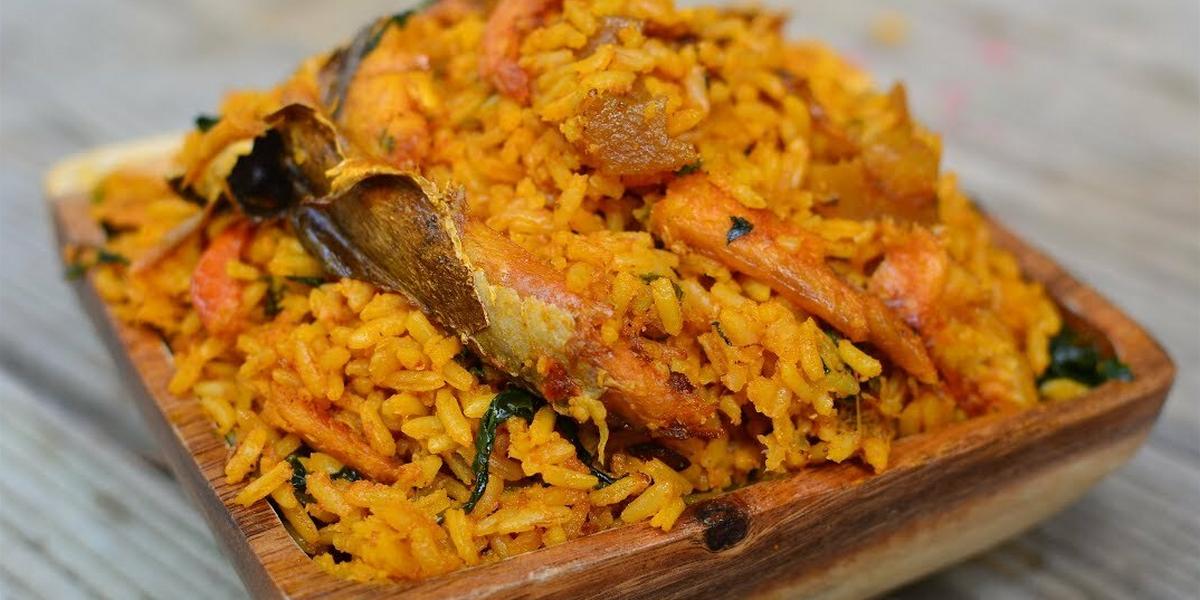 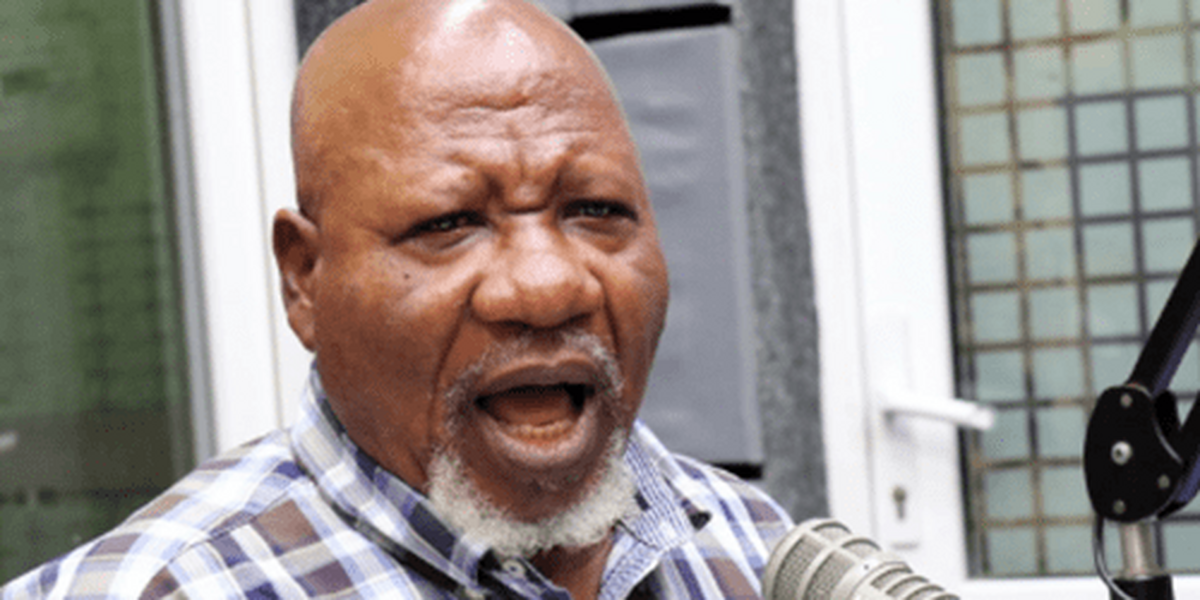 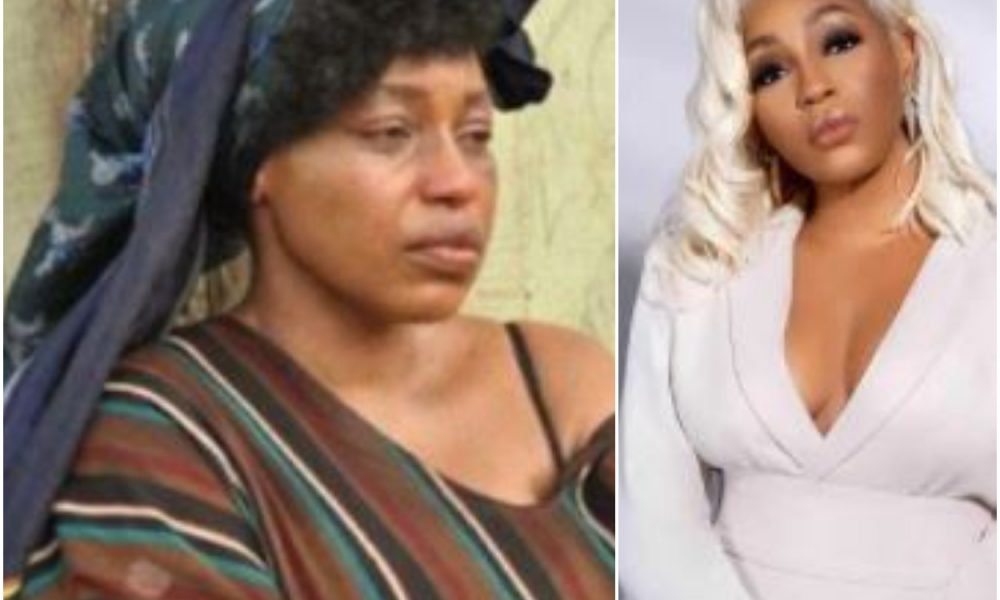 Why I Stopped Acting In Nollywood – Rita Dominic Spills 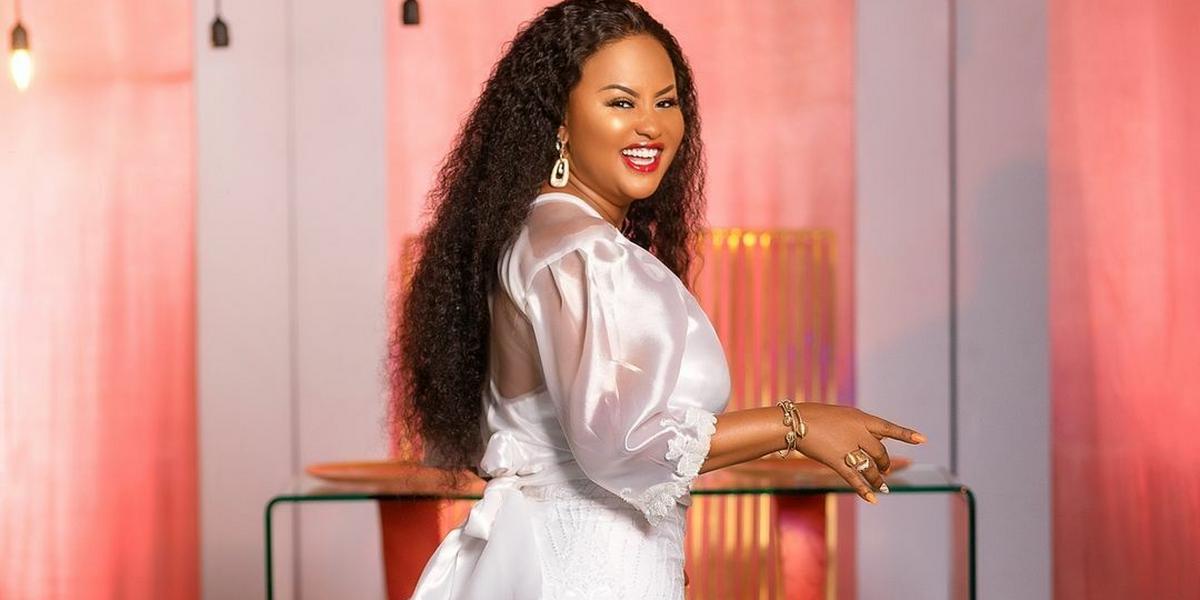 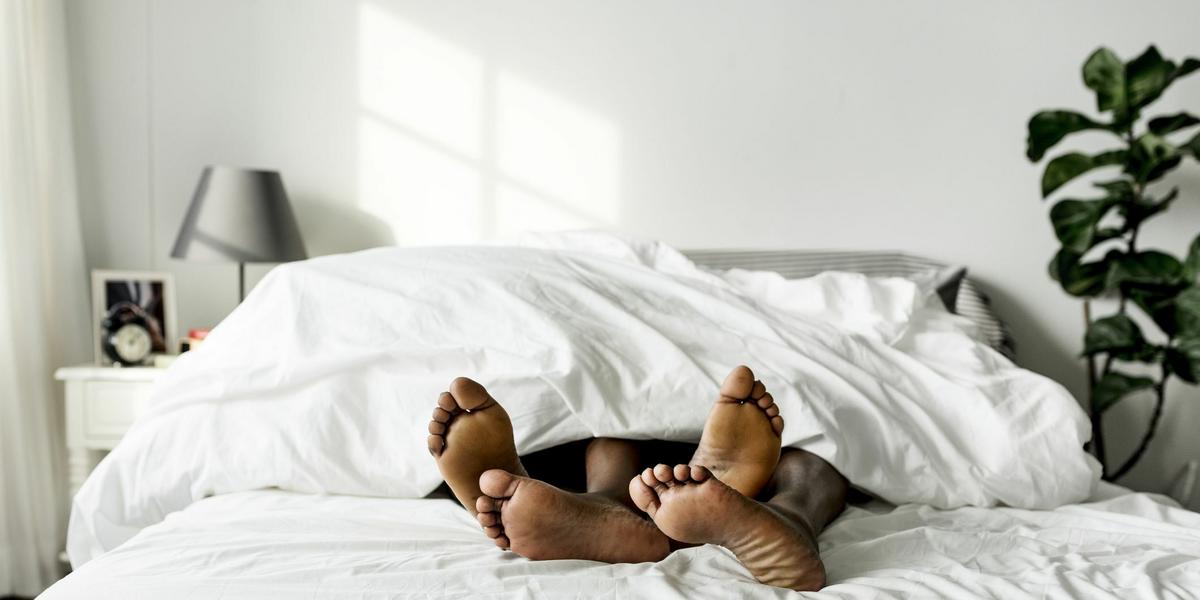 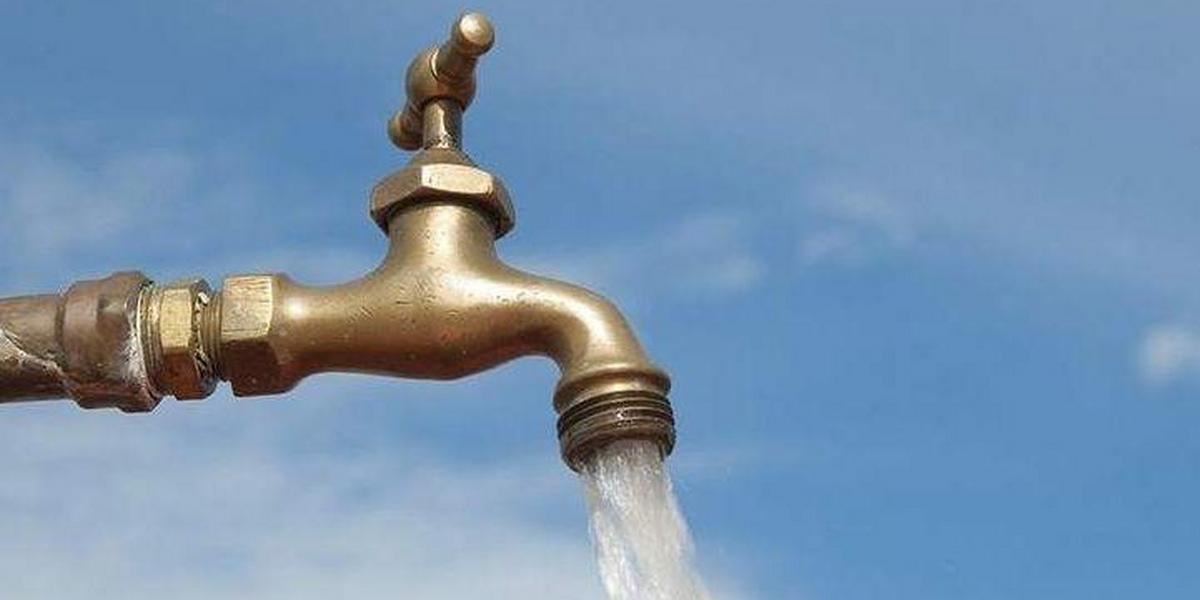