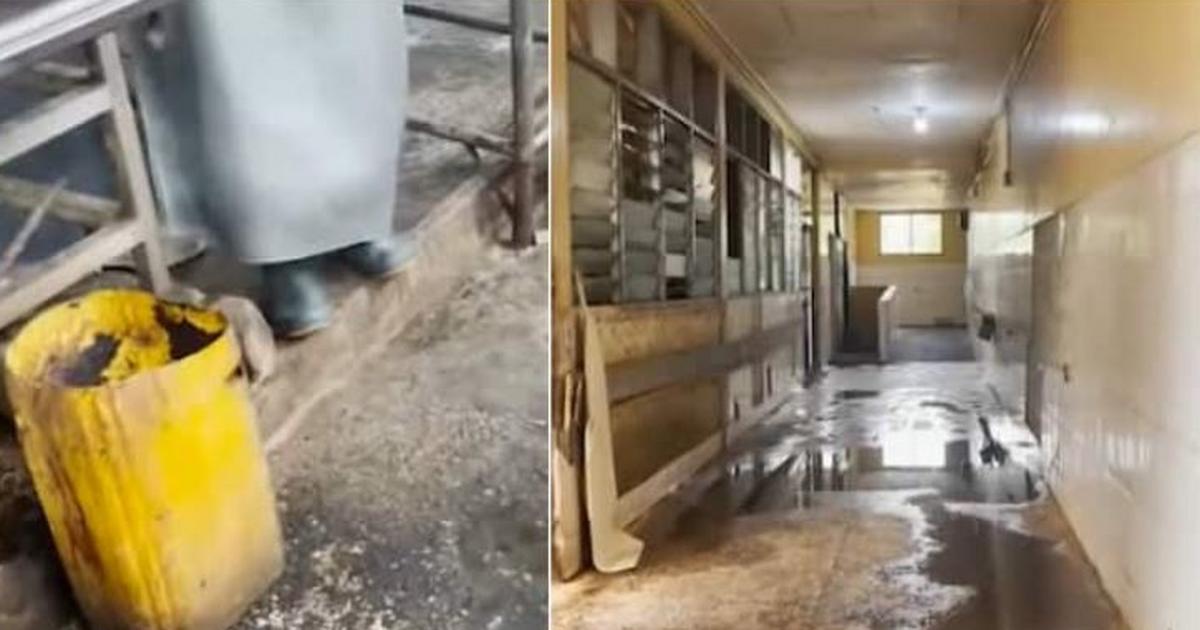 The video report by Asediba, which has got many Ghanaians reacting and calling for urgent action to remedy the appalling situation, shows dead bodies lying on the bare floor, gutters within the facility choked with solid and liquid waste believed to have emanated from the corpses, and flies hovering on them all over the Korle-Bu morgue.

The General Secretary for the association, Richard Kofi Jordan, told Accra-based Starr FM’s Francis Abban on Wednesday, May 4, 2022, that mortuaries make a lot of revenue, but the morticians who sacrifice their lives to do the shunned job are not rewarded properly.

According to the association, twenty (20) of its workers died in 2021 alone, and their deaths may be linked to the insanitary conditions under which they work in the various mortuaries across the country.

"Some people have got the idea that we cannot be able to manage it so we can give out and while they are still at home they can still be making some money.

"For over 35 to 40-years the situation hasn’t changed and is worsening and it is not only Korle-Bu that we have such a mess.. 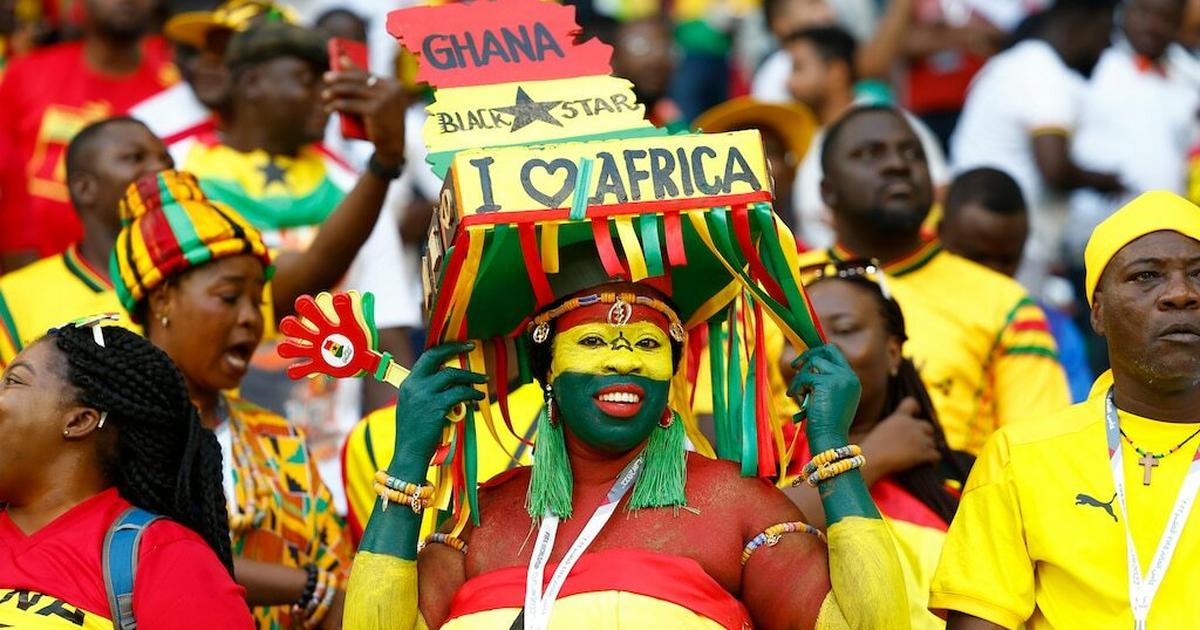 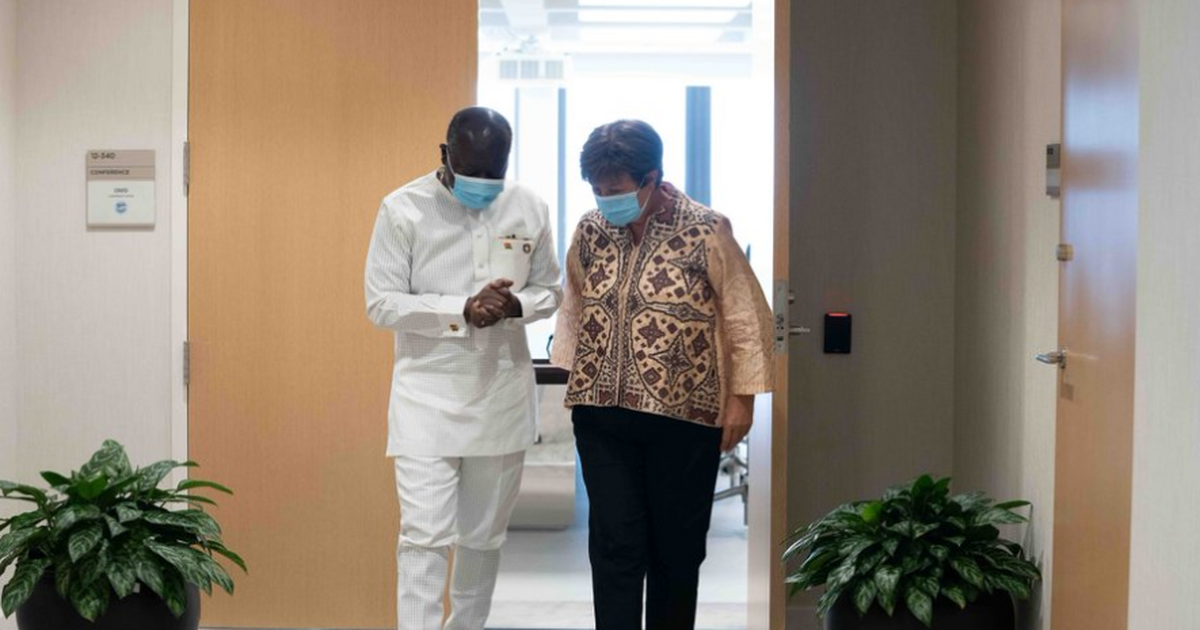